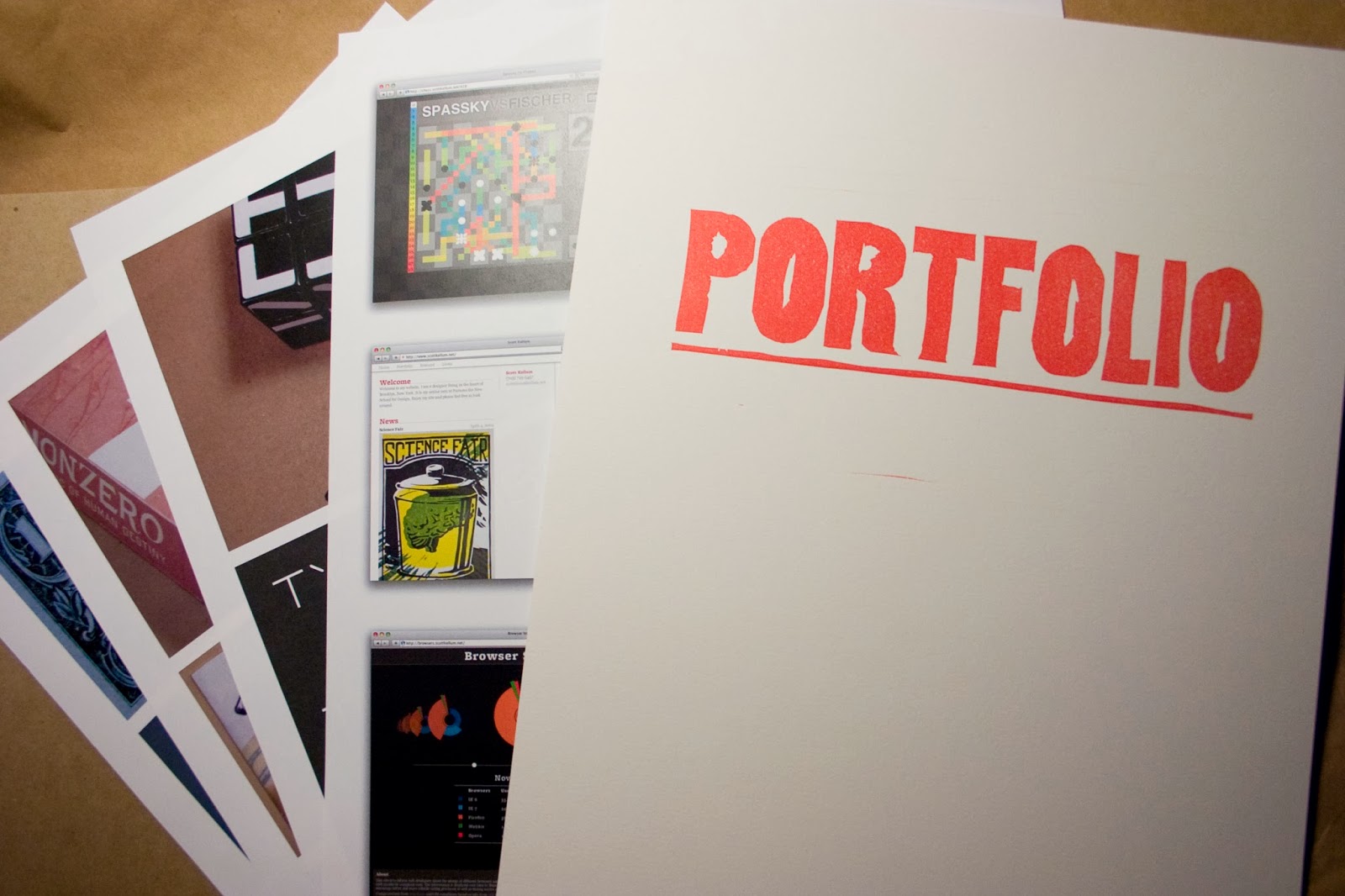 Today is a first opportunity for us to start working on our Student Electronic Portfolios.  Those of you that have computer class with me will have started the process.

Open Chrome
Open GMail mail.google.com
Create or go to sites.google.com
At your google site please ensure you have a page for Social Studies, Science, Math, LA, Practical Arts, Phys Ed and Digital Storytelling if you are in computer.

To Create a page look for the small icon with the + sign. Title the page appropriately.
On your Social Studies Page you should have a Presentation called Archeology 101.  We will now add to this with 2 more items from the museum.  You are going to create a presentation about Mummy of Pesed.  The photos are in the J drive Grade 8 Mummy folder. Use up to 8 photos to demonstrate the knowledge you remember from class and from the Field trip.

You will next create a Voicethread about mummifying a carrot.  Photos are also on the J-drive. I will explain how to do that during class.  You will leave voice and text comments behind on your voicethead.

Finally you must email me your google site address.  We will be completing class portfolio pages.

Here are some Word Problems I found at this site.

3. On a recent glider flight, Lucy took a tow to 3000 feet above ground level. She found a good thermal and climbed 1800 feet. Then she hit big sink and lost 2200 feet. What was her altitude at that point?

Think about your integer knowledge. Use all you know about combining and removing  to be successfull here.

7. A football team gained 6 yards on a first down, lost 15 yards on the second down, and gained 12 yards on the third down. How many yards do they need to gain on the fourth down to have a 10 yard gain from their starting position?

8. While returning to the gliderport, Lucy descended for three minutes at a rate of 400 feet per minute. How much altitude did she lose? If her starting altitude was 2800 feet, what was her final altitude?

9. Carla’s credit card statement showed that she owed $350. She made a payment of $200, then she charged $23 for gasoline. She returned a sweater she had charged earlier for a refund of $35. Then she charged $15 at the bookstore. What is her new balance?

Here is the weekend work Integer Sheet Remember the integer scribe is due by Monday. Please leave comments behind. H
Posted by Mr. H at 1:26 PM No comments: Links to this post

here are the sheets from today sheet 1 sheet 2
Posted by Mr. H at 2:38 PM No comments: Links to this post

Today we started to subtract or remove integers.  Remember the rules and make sure you are using models, either tiles or number lines to help you get the correct answer.

Many of you are having difficulty in completing assignments because you do not know how to embed a video.  Here is a quick lesson.  At the top of the post there are two boxes Compose or HTML

Choose HTML and the post will look different with a bunch of <> < /> all over the place.  You now can paste the HTML code from Youtube.
At Youtube you will go to the share button

Copy that code and paste it into your HTML post.  Once that is done you can click on the Compose and you are back in business.

Happy Scribing and remember when you are not the scribe check out the other scribes and leave comments behind.

Here is the homework for today.

Please check out the scribes and leave comments behind to show your appreciation for their work.